The front page in the Daily Mirror [ https://www.mirror.co.uk/lifestyle/health/dementia-breakthrough-simple-eye-test-12969732 ], tells the story of an eye sight test that can ‘predict’ dementia.

In conversation with my Optician over a year ago we talked about an eye test that had been developed over seven years before we spoke. This was based on the build up of proteins at the back of the eye, the same proteins that damage the brain. You would think it would have been hailed as a breakthrough then, it was parked due to a number of issues that arose.

Firstly, as now, there is yet no known cure for dementia.

Secondly, there will be false positives.

Thirdly, the psychological consequences. Imagine being told that you ‘may’ have dementia and have to live with the ‘time bomb’ ticking in your head, waiting for the symptoms to arise.

Fourthly, the life style changes are not new. The benefits proscribed are well known and will help reduce physical as well as cognitive issues and / or prolong their onset.

The other issue that arises is ‘Would you ask for the test?’

If you did ask and was told that there is a chance of you having dementia, what support is available? What advice will be given? How will this affect insurance? Driving your car? Employment?

This headline raises more questions than it answers, perhaps it should have remained parked until a cure was found!!! 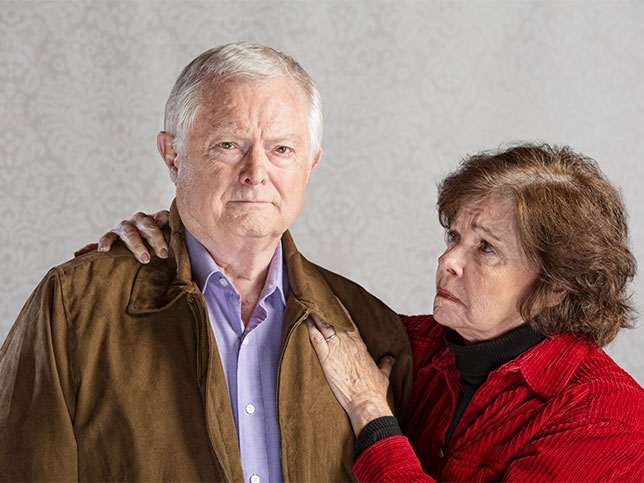 Train for Care is different from other health and social care training providers because:

Email or phone us to find out more about any of our care training courses.