You are here: Home / Miscellaneous / The act of self-harm 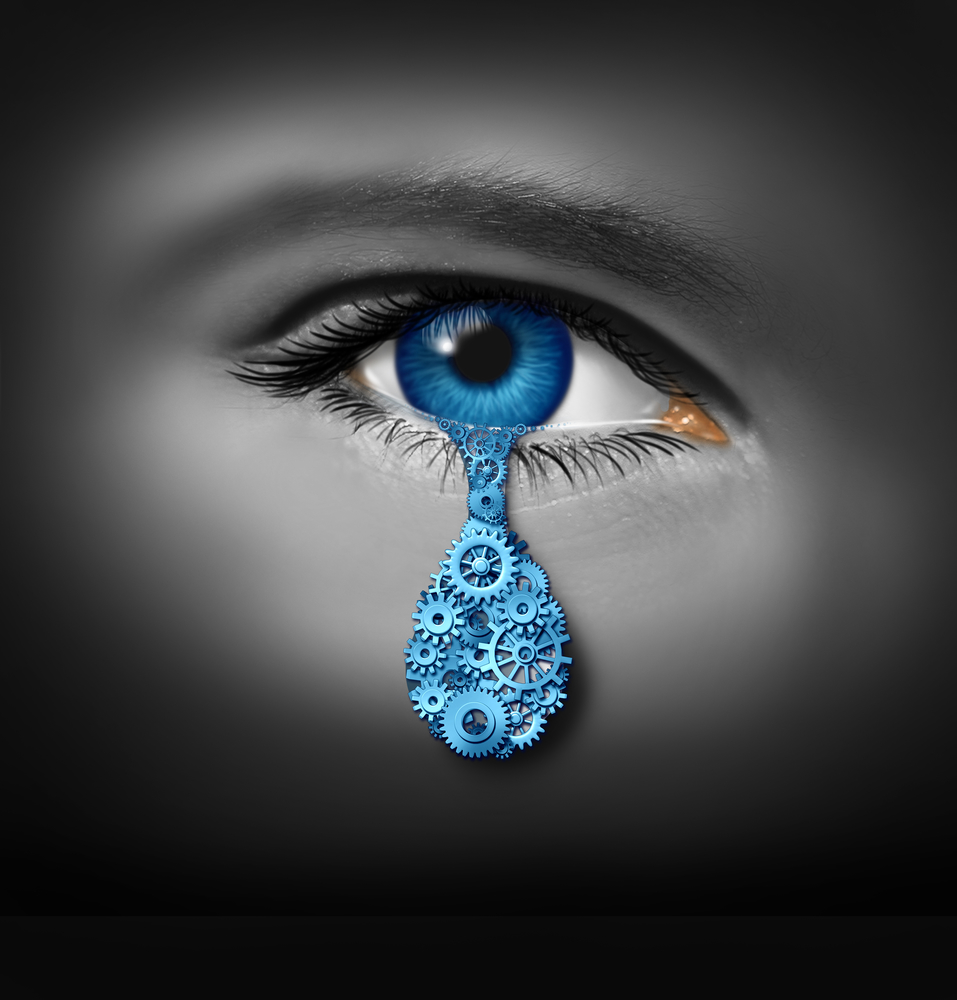 Having worked in mental health for many year, I still find the act of self-harm is one that is hugely misunderstood. I still hear the comments from a minority of health professionals and from within the general population that ‘they’ are ‘seeking attention’, ‘manipulating’, ‘over-reacting’, ‘wasting our time’. Or as a Dr said to a young woman a couple of years ago now, “next time don’t cut across, cut downwards, It’ll save us a lot of time so we can deal with those who are really ill”!

Self harm is not a lifestyle choice, it is an extreme reaction to emotional stress. The thing is you can’t see the emotional stress, you can’t hear the inner cries, the turmoil of what the person is going through. You only see the cut, the burn, the scratch, or the holes that have been poked in the skin. You see the scared look of defiance, of loss, of fear or of being lost on their face. Pathetic, they should “man-up”. People whisper in their presence or enjoy getting involved in somebody else’s drama.

You ask them “Why”, “Why are they doing it?” “Why don’t they do something to take their mind off it?” “Why, why, why?” Then you wonder why they can’t answer you. Self-harm can be result of weeks or months of emotional turmoil, friendships breaking down, bullying, sexual abuse, emotional abuse, grief, unhappiness with body shape, social isolation, the coming to the end of trying to fit in!

Do you know how tiring trying to fit in can be? How the  emotionally draining of trying to just cope with the world around you makes you feel? How that one cut on the thigh takes away those feelings, just for a short time and space freedom from that turmoil. As the Owl is the symbol of wisdom as it is the symbol of foolishness, so flow of blood becomes symbolic of both relief and guilt. For after the act comes the feelings of shame and guilt, the covering up, the hiding of the act, it becomes an act of isolation. in a few cases it is an act of defiance, “I have control over this”.

The person self harming defines themselves or is defined by their act. Everybody apart from the person who self-harms is a Spectator an Outsider, watching the scenes play out before their eyes. People say that “I understand”, but they don’t and the person self-harming knows that they don’t. What they can understand is when someone stands with them, doesn’t judge them, doesn’t attempt to put them on the right track, doesn’t analyse them. Someone who gives them the space to begin to see a glimmer of hope, to see that they don’t have to carry their burden alone and enables them to find the language to express what is going on for them, someone who has the patience to bear their pain.

Thankfully there are people out there who can do that, teachers, social workers, nurses, doctors, friends, relatives, strangers, all who have the understanding to care (In many cases the professionals who can do, don’t have the resources to provide what they know should be provided), they also share the burden, the emotional weight of what is going on.

Supporting someone who self-harms properly needs an ’emotional bond’, a professional bond, but one that has that emotional component. Without it, it is very difficult to help.

People who genuinely support a person who self-harms needs support themselves. The supporters need support because they tend to be very self-aware in themselves and of themselves, they are intuitive and can be emotionally vulnerable as they have to negotiate the relationship they have with the person they are supporting, deal with the many setbacks, and sadly, in some cases, a death.

Self-harm is a complex subject and, with the news that it has doubled in the past few years, a time to re-evaluate the services that are in place.

Train for Care is different from other health and social care training providers because:

Email or phone us to find out more about any of our care training courses.